Created to enable our clients and customers access to the most effective systems of self-protection in this world. 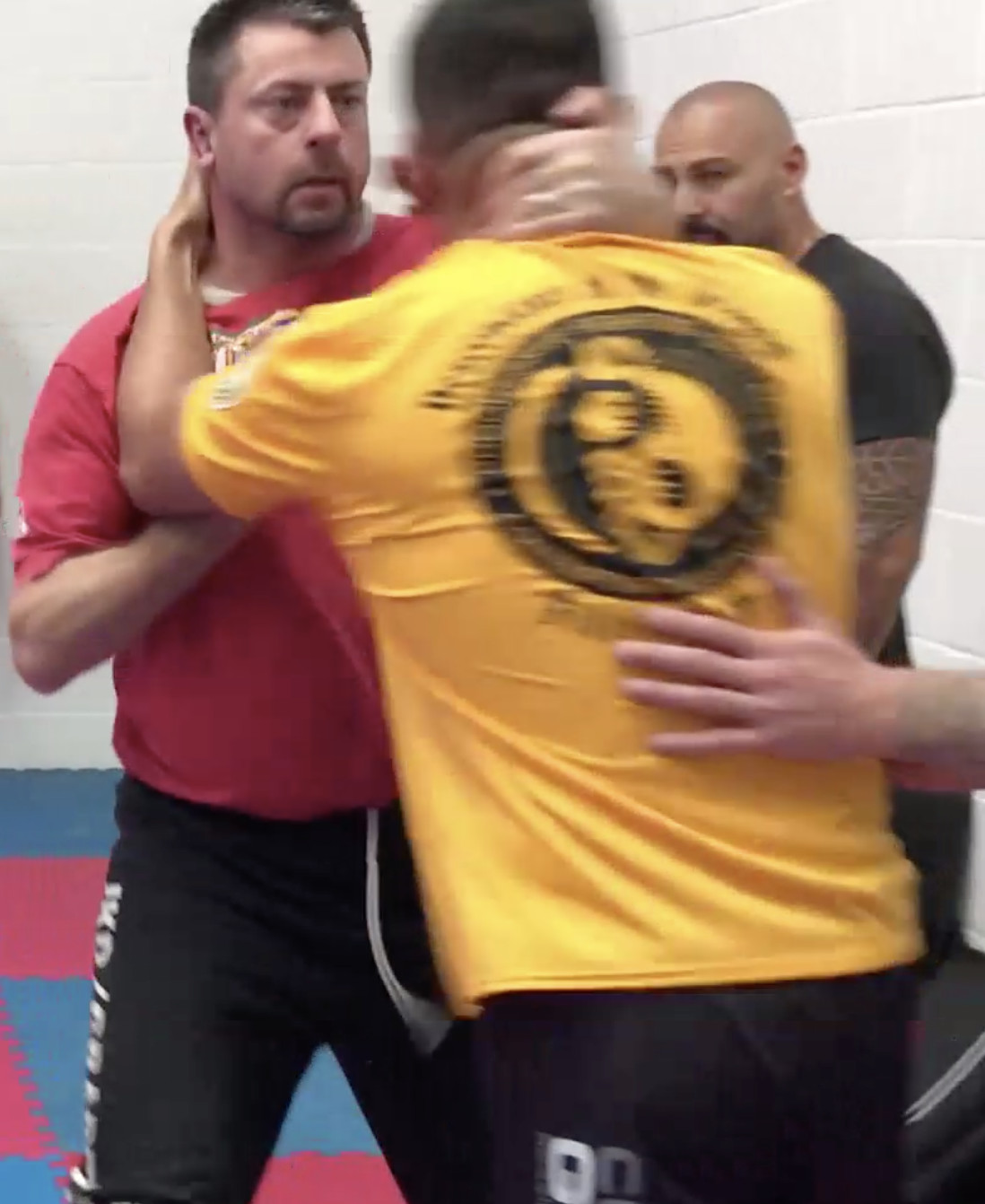 THE BEST, TAUGHT BY THE BEST

GS Combatives enables anyone to access the most effective systems of self-protection and personal safety in the world.

Decades of experience means we know what works, when to use it and how best to instruct the key skills and techniques that will keep you safe in a hostile environment.
We are affiliated to and work with the best instructors in the world, including some that train elite special forces.
As a client, you can benefit from their experience training the world’s best combat operatives.

Darren uses the skills gained over 35 years of training with and working alongside some of the best instructors and practitioners in the world. A lifelong student of Martial Arts and an expert in personal safety, Darren has travelled the world to learn from the best. His training partners include: 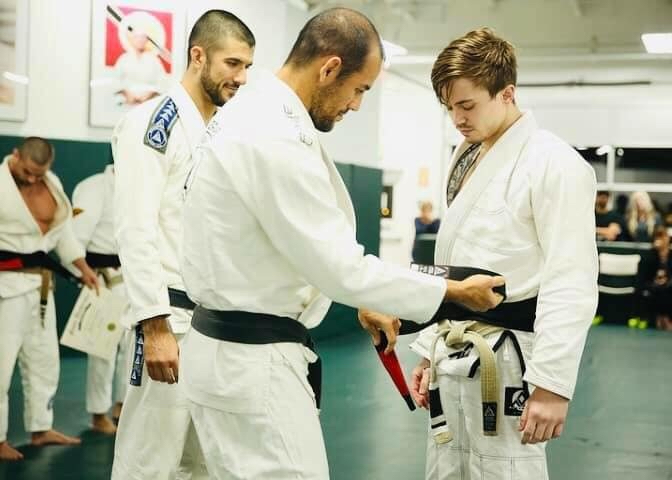 Gracie University Black Belt ( 1 of only 2 in Europe )

Josh has trained Gracie Jiu-Jitsu since 2009. He was awarded his Black Belt by Ryron & Rener Gracie in December 2018 and has been a Certified Instructor since 2010. 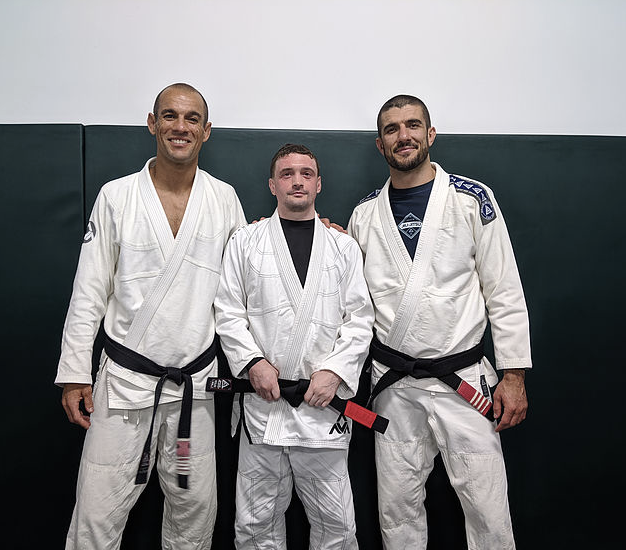 Francis has been a certified instructor since 2011 and can teach the Combatives & Master Cycle Programs. In 2018 Francis attended the GST Level 1 Instructor Course and continues to go out to LA each year for personal development.

In December 2019 Francis was invited to attend the winter black belt test and was subsequently awarded his black belt by Ryon & Rener Gracie.

Learn more about our Gracie Systems.

Learn more about our Bespoke Training.